Recently when I had to purchase a gift for a friend from a foreign land, I was advised to be colour conscious. ‘The western world is paler’, I was reminded. As an Indian, it was difficult to digest a colourless world. Strangely, though our skin colours are limited to white, black or brown, our blood everywhere is hot and vibrant red.

Memory took me far back in time when an acquaintance once had stopped me to inquire, as to where in the pink sari that I was then wearing, was there any shade of green, that I had the courage to wear a green blouse. The sari that I was then wearing, had a medley of colours at its base and to my relief, I quickly searched it to locate a tiny bit of green at the bottom. I escaped the cold look of my acquaintance! What got me thinking though was the word she had used. She had been amazed at my ‘courage’ to wear colour. Till then I didn’t know that colours needed confidence. As an Indian, I had grown up being incautious when I draped colours on my body. In fact, colours gave me strength to be happy in the gloomiest of times. And today when I was told that the West largely shirked from colours, I was in a way glad that I had the ability to do that which the West was probably frightened of.
Last year a young and beautiful Mexican friend came to India and splurged with colours from the street shops. Surprisingly again, it was the green and the pink; and what a glow it gave to her complexion! When asked what she had liked most about India she had said, ‘colours’.
In between this West and the East, my mind feels drawn to the earth I live on. How many colours she carries on her body! The brown of the soil, the green of the grass and the visually attractive in between courageous peeks of the colourfully vibrant florets. The blue of the oceans and the white of the waves; the colours of nature can indeed stimulate the dullest mind into creativity. And what’s marvellous is that the earth so effortlessly mixes the hues in spite of being so serene. Probably the West would be ruffled at how easily our planet carries all shades on her skin in all calmness. Perhaps it’s the politics of fashion which play a jinx on us. It has taken on itself the responsibility to teach us to wear colours and we pay it with our freedom of choice. If we were to emulate nature, we would be able to comfortably wrap ourselves in different shades without any rivalry or embarrassment.
A whisper here speaks a bit more to me. The recent shock waves felt in India due to Srinivas Kuchibhotla, an Indian engineer being shot dead in a suspected hate crime in Kansas, has certainly shaken many parents of this land whose children are living in the United States. The scene could become every migrant’s nightmare indeed; but for the Ian Grillots who seem to care for all shades; and who come running to help when impulses of race and nativity begin to hold guns. 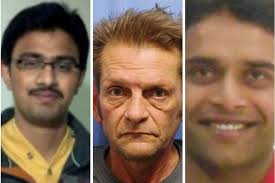 Perhaps some parts of our world need art classes to get down to understanding the benefits of mixing and matching of colours in the tapestry of life. Then in the long run our earth could wear a beautifully woven colourful carpet and spare us pigment crimes. The world would then clad itself in different shades of humility and mercy, stripping itself of any thread of ego. Grace from the skies above would shower waters to assist it in self-effacement cleaning up the dirt of divisions. Then there would be no need for new walls to be built with bricks of fear, because finally someday love would overpower the unpleasant emotion of hate. 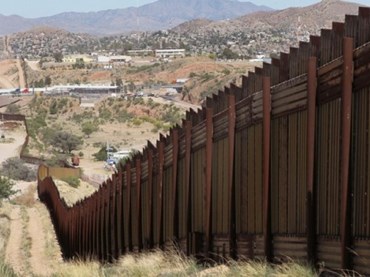 What an amazingly beautiful world we would have an opportunity to live in, where the winters would blow the breeze of compassion and the summers would give the warmth of blessings. Where every man and woman would belong to the race of humanity and rely on the strength of values, honesty and care irrespective of religion, caste or the colour of their skin. Where people would have the courage to allow colours in their lives and neighbourhoods.
As humans, we have the opportunity to create a masterpiece of our lives using our intelligence by walking purposefully, worthily and accurately on the green grass of love, but sadly some of us prefer to plod through the mucky slush of hate and anger as we let go of wisdom.


“SO BE CAREFUL HOW YOU ACT; THESE ARE DIFFICULT DAYS. DON’T BE FOOLS; BE WISE: MAKE THE MOST OF EVERY OPPORTUNITY YOU HAVE FOR DOING GOOD.” Ephesians 5:15,16

It would be injustice if I end without honouring the one who let go of thoughtless and foolish behaviour and chose not to be vague but grasped and understood the essence of life beyond boundaries. - Love. 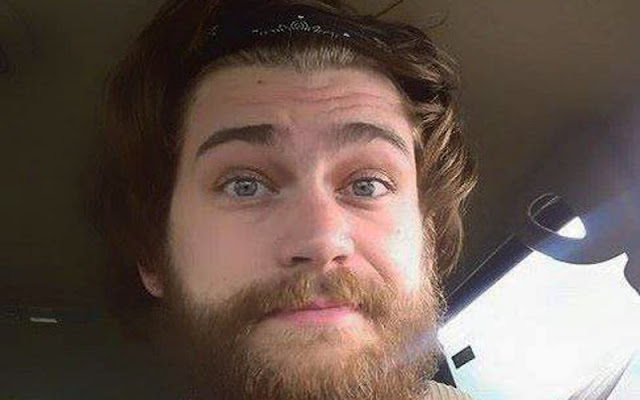