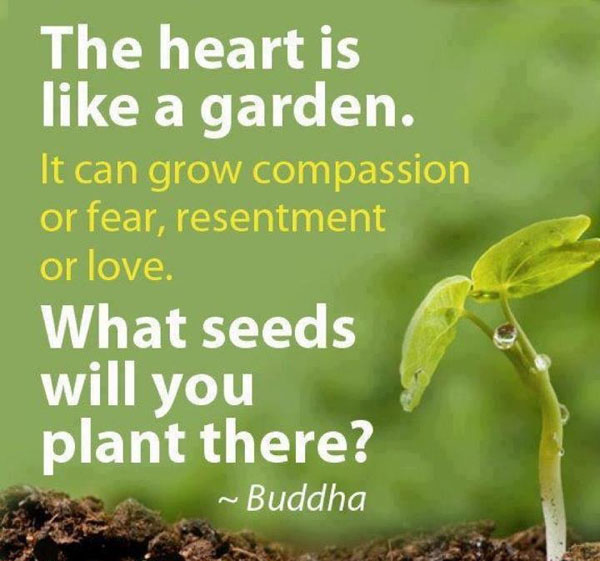 When a Dalit boy falls in love with a Maratha girl, there are screams of a shameful crime heard all around.
When a little Maratha girl is brutally raped and left to die, the screams get louder as the crime now has escalated.
If you have sharp ears, then at this juncture, you will surely be able to hear at least a few whispers of humanity, screaming out emotions of displacement and alienation.
Of late, humanity has been caught up in a house of hate which has had all its windows shut to modernization. Can’t speak about the leaders of the present times, but when some wonderful leaders of the past concentrated on the human factor, they came to the conclusion that caste was the root cause of inequality in the Indian society and therefore they emphasized the need for a cultural revolution in order to achieve equality. 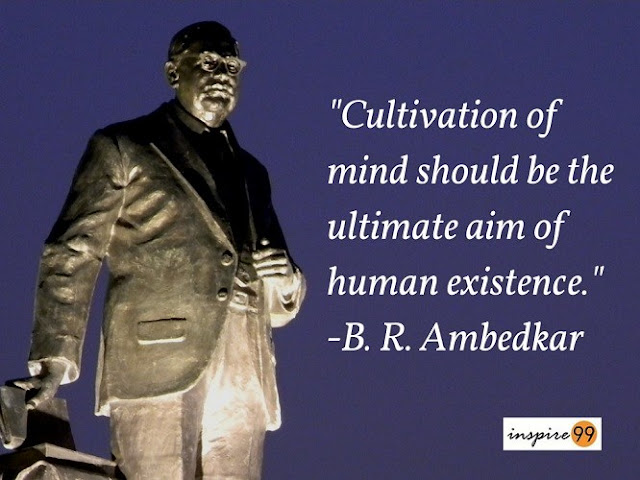 Religious beliefs today, more than focusing on the love of the creator towards His creation, are without any hesitation crossing thresholds of intolerance. They ride wild on the beast of hatred. In such times if you are the one who continues to believe in love, there are chances that you will be standing alone. But then, do you always have to be seen in gatherings imbecile?
Beware! Since times galore, seeds of loneliness have been sown by the farmers of religion's insanity. Today they are reaping the labour of hate sown in fertile minds which could have otherwise had a sunny crop of love, care and understanding. Instead, today we see loneliness involving fear, which in turn is giving birth to hateful courage.
The sight is not pleasant; to see the minorities falling like dry autumn leaves where they get crushed under the feet of thoughtless minds.
It appears as if the consciousness of all humanity has lost all of its awareness. How else can one explain the sight of some flesh left to die in humiliation, naked and torn apart in fields unattended by the springs of care? 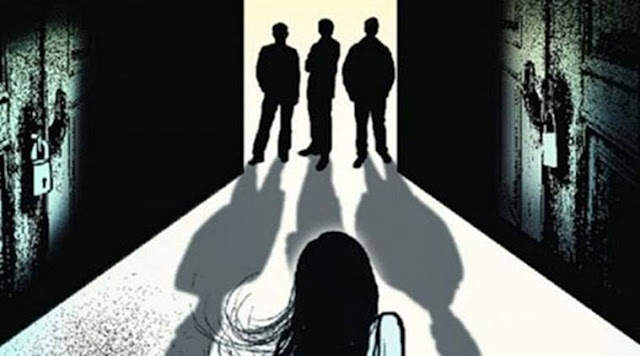 Before our country multiplies such fields ploughed by loathers, let us irrigate them with drips, may be just one drop at a time of mercy and trust in humanness. Let us build homes with open windows which will let the beams of understanding filter in and not instead trap the Dalits or the Marathas inside them in relationships of hate and fear.
Let us not simply sleep over the troubles which are seething on coals of intolerance. Let us wake up before volcanoes erupt. Let us understand that we will never be able to build anything on the foundation of caste.
“Indifferentism is the worst kind of disease that can affect people.”