BEWARE! PINK IS YET JUST A COLOUR ON THE SCREEN. 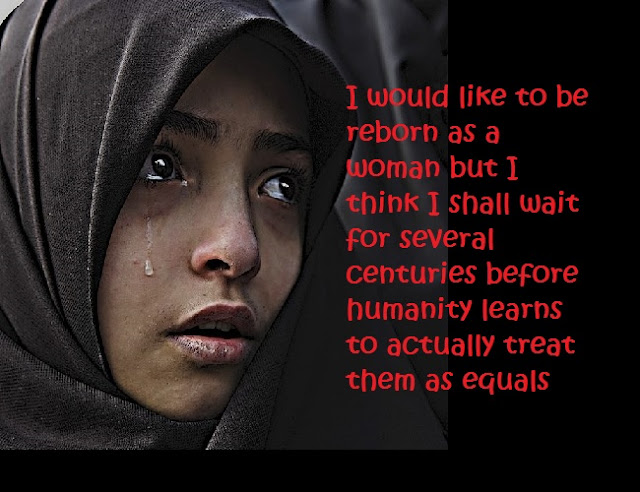 When I walked out of ‘PINK’, I was quite grey with thoughts of fear looming dark on the life of a girl in this world where ‘equality’ was just a word, largely printed in books.
Yes, my country has the largest number of youth in the world as per statistics and my government has been trying to continue to bring about equity in education here.
A large number of girls today, have stepped out of the kitchens and sit in classrooms; and having completed their education, they now prefer to live and travel alone because they have been trained to be free-thinkers. ‘It’s my life’, is the principle by which they live and rightly so, why shouldn’t they?

This is however, only one side of the story. We dare not miss out on the mind-set of the other half of the population which affects the first half horribly. Sadly, a large number of men in my country, even today, masochistically hold on to the Miltonian principle of ‘He for the God, and she for the God in him’.
As I strolled out of the theatre mesmerised by the awesome baritone of Mr. Bachchan, ‘Tu khud ki khoj mein nikal’, I wondered about this shade of feminism which so forcefully spoke of independence and rights and consents of women; but in reality frantically struggled to make a portrait of the actual.
Reality has a different script and it is indeed pathetic! Even basics like family planning in India find only women doing all the planning. The men however sit firm on unsound beliefs of masculinity, never even giving a sprinkling of a thought to their small minds that they too play a great and active part in the production business. It has taken great efforts on the part of the government to explain to such men, valid reasoning and to make them believe that their strength lies in their minds and not in their pants.
In general in this man’s world, some men have stereotyped women, giving them roles to play and if they play wrong then they may have to face the consequences of the game. I call it a game since a large number of men love playing with the lives of women.
The story in a nut-shell then, is that the women in our country don’t only need social and economic freedom, but a national security from young men who are not only egoistic but also disgustingly stink with frustrations.
Many men even today, hate the freedom women aspire to achieve. Such misogynists gradually with the passage of time proceed with their ill-formed minds, to burn out every flame reaching out from a woman’s heart by pouring out their waters of lust on it. What is however unbelievable is that there are women too who due to their past destroyed lives, are so bitter at the injustice fallen to their lot that they too in their ignorance ridicule the young birds flying out of the cage of man-made customs.
The common-man by and large, as the character of Mr. Bachchan says, has made certain rules to judge the character of a woman. Such as, women who wear saris and go to temples are considered good and those who wear shorts and go to pubs with male friends are cheap. As the belief goes, it is such women who encourage the men to fall. Oh what a pity that some men are so lame and limp, and need the support of crutches of judgement, helpless in the face of intelligent and demanding women! Their masochism getting threatened, they try to chip off the wings which allow the women to fly, with scissors of fear.
The court room drama throws light on a number of social evils women face daily. Their right to dress the way they like, go to places they desire, be in a relationship if they wish to, are all brought out of the closet of orthodox thoughts. How ridiculous indeed, for a cup of tea or a glass of beer to give a character certificate to a women!
The flesh and blood characters on the screen that are successful enough to snap the chains of archaic thinking are yet not successfully able to break the shackles of fear. A lot gets wasted in the journey towards victory. That waste is the cloud of a strong and unpleasant emotion which a mother would experience after watching PINK.
As the writer has correctly pointed out that if we wish to save our women, we have to first save our men from falling. They are in great depths of the valleys of lustful and lowly longings. Until they rise then, there will continue to be a gloom of anxiety all around.
Till now the government has focused on The Right To Education, but now it must add a ‘C’ to change the RTE and make it into The Right To Correct Education, where every man must be taught to respect every woman and wait to get consent from her. This new RTCE will teach our men the humbleness to accept a NO.
This new RTCE will allow every woman to walk out boldly in search of her true self, breaking every chain that tries to pin her down. Till then, even after watching PINk, I would advise my daughters to watch out; because PINK is only a colour on the silver screen but the dirty and black wolves roam the real streets. 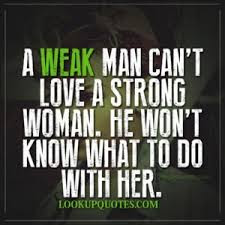