IT'S NEVER TOO LATE TO HAVE A HAPPY LIFE 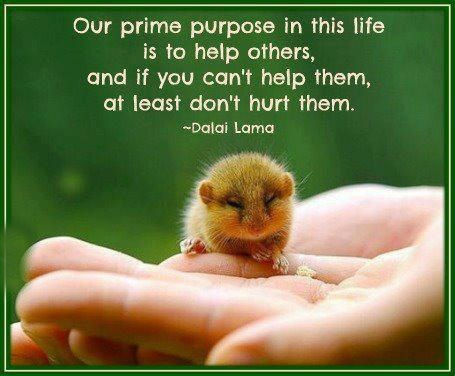 Though this post focuses on children and young adults, it needs adults to pause the button of age and rewind to their past. Reaching now, a spot on the screening of their life shows when they were woken up early to take a bucket bath even though it was holiday time; yet they had to hurry because they were excited to go for a morning walk with their friends. Going forward and backwards a few more times they see themselves smiling and chatting with their parents, grand-parents and siblings. A smile has risen to their face. What a life they had lived in the joys of simplicity! And of course, they were stress free. The picture today however, is sadly so very different.
The youth today is weary. He is wasting away his passions, to instead fulfill the unaccomplished desires of his elders. The bubble of joy in his glass of energy seems to have drowned in the flood of stress. Everywhere he looks, he sees signs of caution. He rarely lives in the moment and can be most often seen lost in a gaze of search. Today he expresses his love to strangers on a small screen in his hand, and doubts the love of his near ones.
Today, a sixteen year old leaves home at 5 a.m. one morning, leaving behind a note of regret emphasizing how sad he is due to his inability to fulfill his parent’s aspirations. Today a thirteen year old Aradhana Samadaria breathes her last after a sixty eight days fast to help better her family’s fortune.  Could we consider this as mental or emotional molestation of children?
As a community of human beings we have become so outward motivated that we have totally forgotten that in the bodies of our children, there is a heart and a mind.
It must have taken the trend changers great pains and efforts to stop the believers of Sati to do away with that ghastly crime of religion. In the same way thinking minds today need to get together and change the pain being caused to our youth in the name of success or religion.
Agreed that the parents of the boy had good intentions for his success, but shouldn’t they have recognized the stress their ambitions were causing him? Agreed again, that Aradhana’s parents did not force her to continue with the fast, but couldn’t they have stopped the child from such an over ambitions religious zeal? 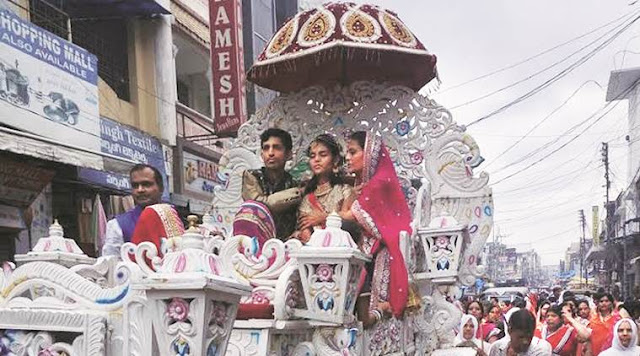 Some say that it is an inner drive, a desire to do what not many can even think of doing. But I hear a questioning whisper; it asks,why do we need to give ourselves punishments greater than we can bear? Aren’t such severe self-torturous behaviour patterns the harvest of the crop of fears? It terrifyingly appears; as if the demons of greed and desires possessing the elders, have all been set free to eat up all the children. Some of us have become dogs craving the meat of righteousness and success and in such, our mental gluttony; we rob our children of their peace using them to fulfill our useless and failed personal ambitions.
The need of the hour today is to pay attention to the future of the world, which is undoubtedly the younger generation. We need to feed them with the food of love, care and peace. We need to give them the space to grow in a direction they wish to, without influencing them with our longings and hopes. 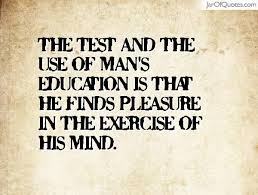 Today, the leaders of religion complain at being targeted for a simple free-choice
religious practice. Disrespect for life can be seen spilling out of the mouth of those who speak of Aradhana's death and say, ‘It can be treated as an accidental death or an act of god’. To what extent of lunacy can an educated man be driven to; where he fails to see God’s pleasure with life in the birth of a child and instead submissively bows down to the pleasure of the devil that thrives in the sufferings and death of children? 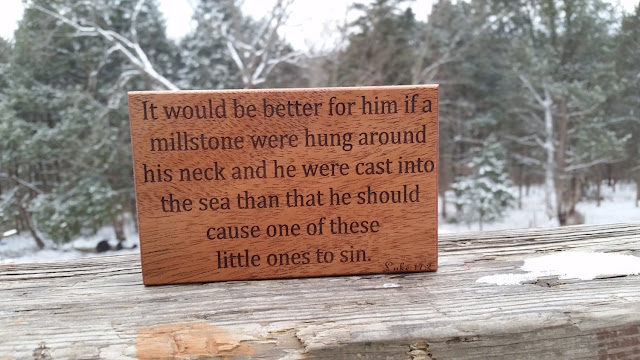 This is a very unconcerned behaviour pattern versus the much needed gentle human conduct, since every human being has the right to live at peace with desires of his own without succumbing to the desires of those who say they love him.
If we were to talk on the Convention of the Rights of the Child, we would agree that it is spreading internationally the rights of a child in the history of the world. But though it has looked into the physical trauma faced by children due to undernourishment or emotional trauma due to physical abuse, it has to now look into new areas of mental trauma due to religious intolerance of opposing views and fanaticism of some desperate failures who now due to their personal miseries, have set unattainable goals for their children. Today the number of children in schools may have risen, but yet much needs to be done in the torture cell classrooms of these prisons of education.
We must allow our children to fly out of the small windows of archaic ideas of achievements and religious ideals into the open skies where they can feel the beauty of the colours of the rainbow and get soaked in the raindrops of universal love.


An amazing world need not be just an idea in our minds, but if only every aspiring community of mankind were to keep aside their personal doctrines of worship and ideologies of accomplishments and instead allow their children to breathe free and eat sufficiently, we will have created a beautiful world for them.
Posted by Unknown at 11:09