BULANDSHAHR HAPPENS WHEN MAN BECOMES POOR IN HIS THOUGHTS AND DESIRE 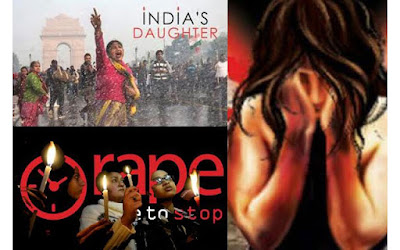 As I read about the rape case of Bulandshahr, I realized that I was not as shocked as I would have expected myself to be. And when I noticed this, I felt ashamed of myself; but I suppose that emotions too have their ultimatum of tolerance and after repeated unpleasant happenings, one gets immunised towards their despicableness. In a way, I felt sorry for myself that instead of revolting towards the indecency and the vileness of those men, I had thickened by skin to the baseless behaviour of mankind.
When a man touches a woman or a child inappropriately, giving vent to his pent up frustrations, it is not a prior the fault in his stars or of his victim, but in the system of governance and the system of education. It becomes therefore a mandatory duty of the education system to create beautiful people who will make the world a charming place. 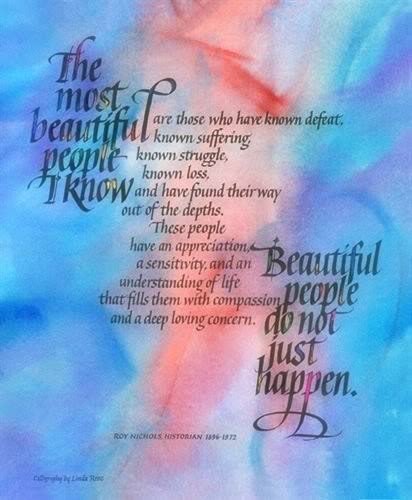 Our education has now reached its summit of applicability in the professional world but has totally neglected its role in mankind’s inner world. It’s as disgusting as foregoing to wear clean underwear and only concentrate on the external garb of display.
These are the lapses in our systems which due to miscarriage of justice cause physical, mental and emotional pain to our citizens.
As I am thinking on these lines, my mind is hearing a whisper. I can hear a question again and again being asked somewhere inside of me. The dictionary explains the word ‘rape’ as taking of something by force, seizure or plunder besides the forced act of unwanted and undesired intimacy; and my mind wonders to several acts of plundering where man has looted those who have no voice to rebuke his atrocity.
It is when man becomes poor in his thoughts and desires, that we see poverty of all kinds around us.
In the Bulandshahr rape case too, we saw the poverty of sensitivity when the politician expressed his self promoting thoughts of political reasons for the disgusting act, without any consideration for the victims. The leader did not give a moment’s thought about how his statement, tarnishing the image of his rival party, also belittled the image of the women concerned.
We also saw the poverty of law and order in our country in the manner in which the police handled the case, and this obviously was followed by the poverty of justice. Today culprits in our society have no fear of law since law many a times appears to give justice a bit too late.
When the father was made to repeat his story of distress, we saw the poverty of consideration.
When he expressed fear for his child’s future in a society which looks down upon the rape victims more than they do the rapist, we saw the poverty of small-heartedness of the world at large.
Now that the family of the victims have demanded quick justice or else warned the judicial system of self-immolation, we can see the poverty of an indifferent society. 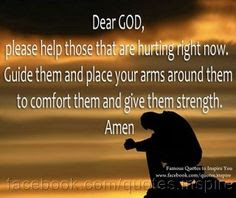 Would I then be wrong to say, that it was not just a dual rape that took place that night in Bulandshahr but multiple rapes of sensitivity, of law and order and of consideration?


If this grieving family today fails to get justice, it will not simply be the death of a few people in some corner of my country, but the death of the collective conscience of all men and women in the world.
Posted by Unknown at 10:08