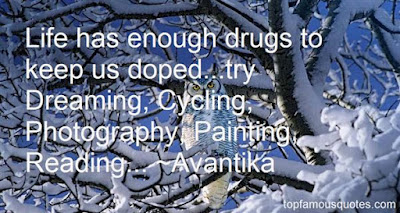 When I walk on unknown roads and not the usual to the bus-stop or a railway station or to the market, I gain a lot of pleasure out of that exercise. I prefer a walk in by-lanes where ordinary people are going on with their routine lives rather than an arduous journey in Rocky Mountains. A human heart pleases me more than stones. You could say that it’s a journey of discovering the neglected.
Years back, I never really gave a thought to this activity but today things have changed. A walk then and a walk today are different. Then, a large number of people walked in honesty and today a large number walk in rioting and drunkenness. There appears everywhere strife due to barbaric wantonness as a result of licentious behaviour. 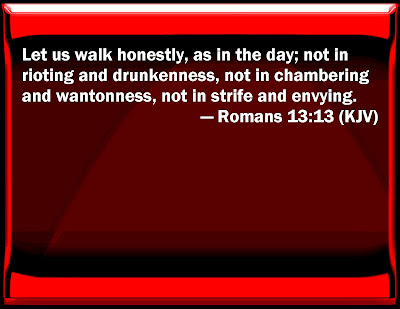 People today sit closed, in rooms of fear induced by terror. Surprisingly they are scared to walk out of such deserts of violence into the fields near rivers of peace. Oh if only they would get back to walking away from pain into the pathways of joy instead!
As a school girl, my holidays began with a walk to a library. Every day had an excitement in itself of taking a short route which led to the house of books and then scaling a wall which was almost twelve feet tall and which involved its risks and challenges to reach the other side unhurt or scratched due to any sharp stone edges jutting out from its exterior. Life then seemed incomplete without such peculiarly regular behaviour and daily dosage of stories; stories which unearthed truths hidden in life. 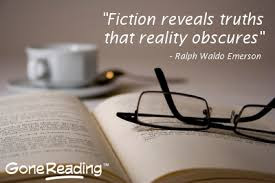 Another holiday bonanza was the cycle shop a few kilometers away, where a cycle could be hired for a few rupees per hour. Back then nobody really thought of purchasing a cycle of one’s own, even if it were affordable. May be it was just the fun and excitement of walking to the cycle shop with friends and then returning peddling away one’s woes of studies in droplets of perspiration that really mattered. An hour or two of such activity left one fresh for tackling homework waiting in the school bags patiently for its completion. Back then, education was complete in itself unlike a ladder like today, to reach a goal. A bike ride was like a story on wheels; one which unfolded itself on every pathway the bike strolled past. Those were the days where every holiday and vacation had the fire of joy burning in salty droplets from wet bodies. 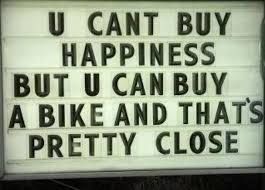 Don’t really know if the bike rides and the walks added days to my life, but I’m sure that those times added life to my days. As I grew older, one thing I can say for sure is that though I walked out most often alone, I really had a journey inwards.  The habit of walking on unknown pathways to reach known destinations gave me happiness and of course my legs became stronger. Such joy may not be understood by a people who do not believe that happiness can be achieved from doing something of no importance. How would a person who always hides under the shade of an umbrella know the happiness got from getting wet in the rains? Books and cycles were surely a treat for the soft hearted. 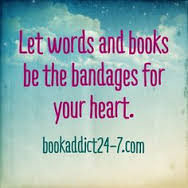 Books of course, occupied a large part of life. They were and continue to be in fact, the best companions one could ask for. They become a part of one’s history, telling a story of one’s journey through life. They never cause pain or hurt anyone’s sentiments. They come into your life to stay. They give birth to a relationship; though not the kind of talked most often today, where people strangely fall in love and just as soon, fall out of it. 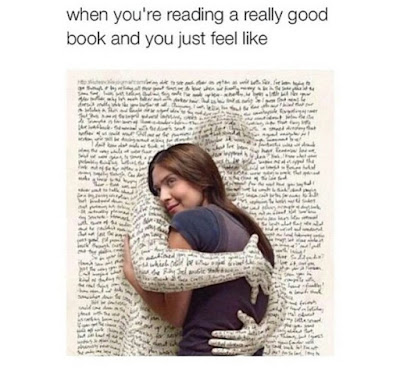 In fact, books which I have collected on the journey of my life have become a story in themselves. Reading has helped me to live very many lives of all the different characters I have read. To be honest, I feel sorry for those who never read and therefore lived only one. Reading is like portable magic; it brings friends from all over the world into one room and I would be lying if I were to say that I lived uncramped.
Years back an ideal holiday was different. There were no cell phones to glue all eyes on, neither were there any big malls to go for window shopping and get tempted to actually buy things not really worth buying and that too at a ridiculous price. Those local libraries and cycle shops which allowed people to borrow happiness are not easily visible today. Today, a holiday spent like that would probably be laughed at, but in this case I would say that the wearer only knew the comforts of the shoes that led one in the direction of a library or to a cycle shop. Indeed, I hold those memories in tight embrace. Even today I would say that the journey of life has a lot of gruel on its way and books help like a cleansing cream wash. 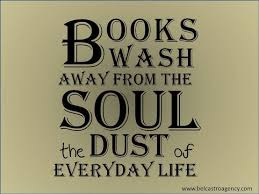 Today people spend their holidays in the lap of comforts offered by the technical world. Their homes are overflowing with gadgets that seek their attention all the time. A library in contrast is sort of an old time construction in comparison with digital literature of one’s choice right away in one’s hand.
Today however, a vacation involves sitting at home surrounded by machines. Today one sleeps with a tablet or a remote of a television set after having exhausted the eyes watching you-tube videos; unlike the days of sleeping after having read a good book and then dreaming of stories in which there were plains to play on and mountains to climb and birds singing lullabies. A sleep that followed after a ride which had tested one’s limits of endurance and a book that gave peace, was the sleep of a child with a lovely smile of contentment on its face. 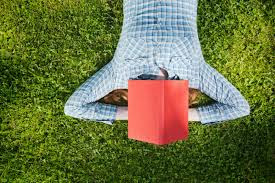 Today many a stubborn of the world do not allow themselves to be influenced by the love of great literature. Many beautiful minds are being gloomed by the smoke wars leave behind. Every generation creates its own needs and may be today’s generation needs a different route, or may be it needs to walk with the staff of faith and a lovely book in hand which will assist it to walk towards a pathway of peace. 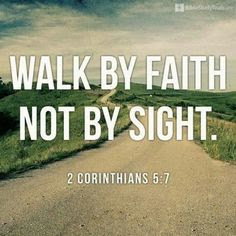