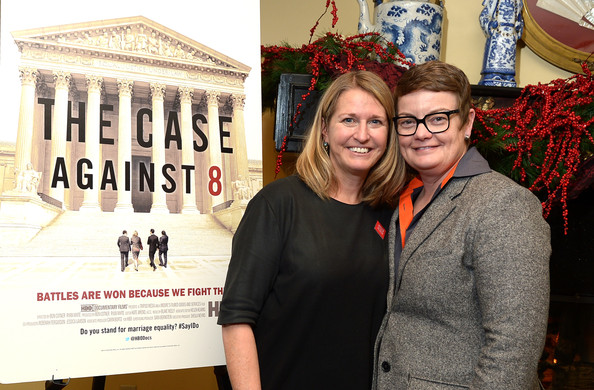 It is interesting to note that it is believed that the laws prohibiting ‘unnatural’ sex were imposed across the world through the imperial might. Some believe that such laws were the product of minds that were deeply influenced by the ‘sex is sin’ stance of the religious text of the Christians – the Bible. However, in Genesis 2:25 it says, “Now although the man and his wife were both naked, neither of them was embarrassed or ashamed.”  Where then is the concept of sin and shame?
As my mind goes wondering on the journey of the why and the how of such gay relationships, a whisper asks me, “In this world which appears to have taken an oath of self-destruction and goes warring with hate; a world where we repeatedly hear of stories of rape where heterosexuals reveal their basest selves to us, shouldn’t we allow people who wish to live in peace, live the way in which they feel best suited to?”
Life is surely a commitment between all people to live in peace and simplicity. The straight people are the ones who are undiluted in their honesty, and who aren’t evasive but upright, unbiased and without any malice in their thoughts.
As a community of human beings, shouldn’t we consider the crooked married men who visit prostitutes, in line of worrying worthy matter, rather than waste our precious time criticizing people who wish to stay in a relationship in all honesty? Shouldn’t we put our thoughts of violence and hate under scan and get them corrected before we deal with people who love differently?
If we then were to go through such self-analytical exercise, how many of us would be truly STRAIGHT? In our world, there is no dirt of unfaithfulness in many relationships, if then we have some people who desire to be committed and monogamous in their same sex relationships, wouldn’t we be the finger pointing hypocrites?
Heterosexual couples, who cheat on one another or who fail to hold hands even in their differences or who oppress one another in pride of their knowledge or sexual supremacy are in a sorry state of togetherness. In fact they could be called sinners because they choose to live in dead relationships as compared to those homosexual couples who live with commitment and cherish honesty and love in their relationships. 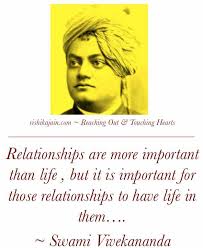 Ultimately, every soul is important and if we claim to be so great, then most certainly let us share our great knowledge with all, but let us not take away their decision making powers. Let not a brother, fight a brother because he believes himself to be better, let the work of judgement be left to the Father.
We definitely need not accept a thought if we do not agree with it; but let us be able to at least hear it out. As someone rightly said, “We are all sinners, judging sinners, for sinning differently.”
A transgender once asked me, why the so called normal and straight people, seem to be so very upset with the Pride Marches, when he very willingly goes for their Pride Marches- their weddings? How would it be if the LGBT began claiming that their kind of world and love was the correct kind, and that the others were perverts? He further added that when little boys began writing love poems to girls, he desired to write them to boys. He indeed felt that he was a woman caught in a man’s body. This wasn’t something I hadn’t heard before, and wondered if he had ever given a thought to a sub-conscious mind which had received some kind of different information in his childhood? Could there have been some incidents in his life as an infant, which had triggered the future happenings in spite of him being unaware of them? Well, haven’t we all heard of cases of infant molestation?
If marriage is a relationship between two people, then life is an art of relationship to exist peacefully between ideologies. Let us be more humble unlike the military authority who gave a medal for killing two and a discharge for loving one.
Probably, when there is too much evil all around, the only alternative left is to choose the lesser evil. But then Psalm 119:2 and 3 says that “Happy are all who search for God, and always do his will, rejecting compromise  with evil, and walking only in his paths.” It is difficult indeed to continue to walk in His plans when the world at large is walking the Pride Marches, one may also have to face rebuke from the world. Psalm 119:22 “Don’t let them scorn me for obeying you.”


Let us then not be holier than thou and say that the only thing we can do is to pray for all those who have strayed from the STRAIGHT path. Because, prayer is not an expression of being better than the other; it is a voice of love and friendship. Prayer is an expression of silence in which we do not force decisions on others but present them in submission on our knees. 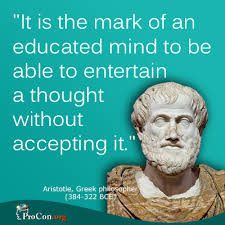 (Pics courtesy:Google)
Posted by Unknown at 09:58