NOT WITHOUT MY DAUGHTERS 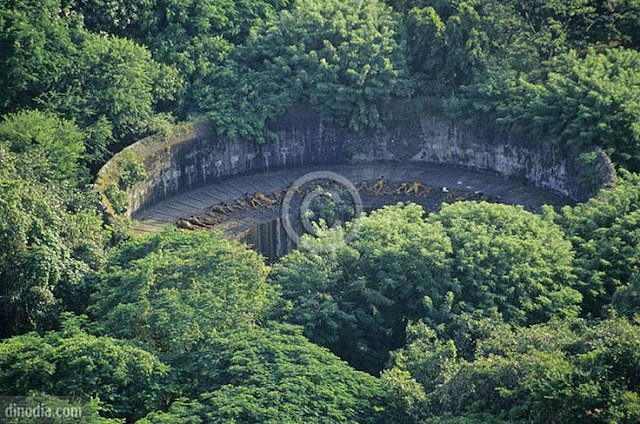 Of late, some Zoroastrians have been greatly disturbed by the heritage walks organized at the Doongerwadi for students studying ‘Comparative Religions’. The complainants feel the touring of the cemetery to be inappropriate. The heritage walk actually in all innocence is only an educative exercise especially for the non-Zoroastrian students helping them to understand the mode of disposal of the dead of the community. The three century old cemetery is a place where the dead are laid out for a sky burial and the bodies are allowed to be disposed off by natural elements such as the sun and carrion birds.
As I go through the news write-ups regarding the anger expressed by the remaining few of the minuscule clique, I hear a whisper telling me how important it always is to open ones arms in love and thereby enlarge oneself, rather than hug individualization so tight in self-love and pride, that like a bear hug it successfully sucks life out.

On the one hand this micro-community keeps wondering why its numbers are getting lesser and lesser day by day and therefore gives incentives to its left over members to make large their families; but on the other hand they are so hardened in their past self-glory that they are losing out on their very own, due to their male chauvinism. This community till to date does not promote inter-caste marriages and does not allow the children of its women to be a part of its fair skinned clan. The children of the men of the community are however willingly accepted into the fold.

In my personal case, I dared to get married to a man who was not fair skinned and who didn’t wear a thread around his waist. According to many fanatics of my birth identity, I was irreverent and didn’t have enough value for the richness of my culture and shamelessly defiled the sacredness of my birth.

I wish however that my small and dwindling circle of people would realize their pathetic state of counting their leftover members and broaden their understanding of humanity beyond their religiosity.

Probably I could be labelled as a rebel because I didn't  accept the belief that muslin cloths and threads tied around one’s waist could fasten one in concentrated worship. I had never understood how stepping out from within the boundaries of caste and religion could be a mark of one’s disloyalty to one’s people. And so, I couldn’t goal the test of my community. Not that I care! For me, I had successfully promoted myself from moving out of stone temples into the abode of human hearts to worship the presence of my creator.

However, I marvel at the Zoroastrian vision and blindness of those who are so angry with the heritage walks and feel their sanctity being disturbed. Surely the method of disposing the dead was indeed based on charity and yes probably some years back it was a good way to say goodbye when the vulture population hadn’t fallen as low as 97.4%.

I believe that holding on to tradition irrespective of reality is to fall short of wisdom. I’m sure many from my clan will disagree with me; but then I’m not out here to solve disagreements but only to express my angst. The trouble is that conversation about bringing about a change does not appeal to quite a few from those remaining of the Avesta followers. It appears that they have erased the word ‘change’ from their dictionaries. They prefer to die out rather than mix and thrive, and after death too they prefer to let their bodies rot disgustingly rather than mix quickly with the elements of nature. Too bad for those who are unable to move on with the need of time and stick on obstinately! 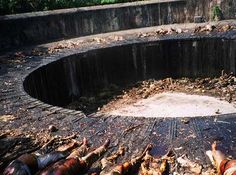 Today not surprisingly, a few of the angry insiders have gone on to photograph the goriness of the holy place and repelled the world at large at the horrifyingly unpleasant images of the hidden within. The dead at the Dakhmas, or towers of silence, where they are allowed to sleep till the birds peck at them to fill their hungry stomachs, we are told and shown in the photographs, remain incompletely pecked at and burn out in the sunlight instead, for days. What can be said about the days when the heavens pour out buckets for the parched earth! Sad indeed! Honestly I have no regrets for saving my mother from such a shameful disposal.

According to science, evolution thrives on exchange. Also, there is purity beyond the one of race and caste and that is the pureness of love and allowing the world to mix in emotions of affections. But once again unsurprisingly, the community sadly follows an archaic pattern of unwarranted bias and favouritism when with open arms of love it accepts the children of  its male members who have religiously erred and brought in wives from other communities, but fails to honour its women and their children because the children always seem to belong to the father.  Without any hesitation I will here not flinch from saying that this community that worships the fire element has burnt its sensitivity towards its own.

Mind well, me expressing my views here have no intention or desire to get my daughters into the fold of this declining flock. Initially I was of course hurt by such inconsiderate behaviour, but then I have in time understood that a people who have failed to accept my flesh and blood are not worthy to be visited and so today I don't miss out on going to the Fire Temples since I was only welcomed there without my daughters.

To cogitatively look at the matter, I think that I in fact need to be grateful to my birth roots because thanks to them, today I feel no need for a religion to worship my creator and can consequentially branch out universally in spiritual worship.

However, regarding the recent debate about not wanting the Towers of Silence to be accepted as a Heritage site and allowing heritage walks over there because it would defile the austerity of the place makes me laugh out loud.

A community that has no respect for its women and their children will be left only for
the dead to be celebrated in heritage walks. In fact the heritage walks will help those few left over to survive, if not in real then at least in the minds of the world at large.