Bravo! After several years of failure, education finally cleared its paper in practicality.
Rousseau had rightly said that, "Man is born free; and everywhere he is in chains." These chains could be of societal pressures of caste, colour, educational degrees or religion. The tough task of education would be, to do away with laborious efforts, such restraining links of backwardness. 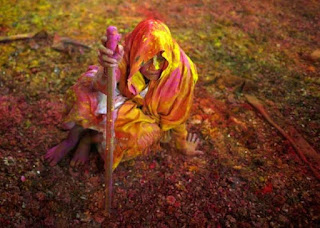 What a glorious moment of application we did see this festival of holi, when we coloured our widows at Vrindavan, violating a 400 year old Hindu tradition of apathy!
Education is a torch that leads us out from darkness into light and as the author of 'India Unbound' says, "When ordinary human beings err, it is sad, but when leaders do, it haunts us for generations."
Our system of education has been haunting our students for years; a system that has driven blossoming lives to shrivel and end abruptly. Its ideal task would be to live a life of love, of working towards the betterment of mankind and helping him to broaden his horizons to allow world citizenship. Sadly though, our leaders in education can be held responsible for injecting unhappiness into the lives of children which gradually spills into their homes and work places as they grow up to becoming rich in material wealth and poor in spirit.
Our classrooms are like granaries where matter from books is hoarded and no room is left for life education. Too much is crammed in too little a time limit, creating Jacks of all but Masters of none.
Often I have sat to wonder as to how something that is meant to bring in a wealth of knowledge can ignore the importance and purpose of existence?
Of late, an advertisement intending to give a positive message is being aired on Indian television where an attempt is made to enlighten worried parents and teachers about the importance of knowledge in place of marks; telling them to focus on learning instead of numbers on the report card. The lead character in this advertisement is a principal of an institute who is seen telling the others about how she herself had only acquired a 58% and yet is well placed in life. I would here say that though it's a wonderful attempt made at educating the elders to save their children from stress, it is only giving a half truth. It is giving an ideal picture which is totally different from the practical one. Last year there was a college in our country whose cut-off percentage for admissions was 99% and the scenario at other places is also on the fringes of such glorious grades. Glory be to God! How and where would a student getting a 58% today stand? She would be like a beautiful bird soaring high in the blue skies suddenly caught in a net of learning and having her wings cut off and instead forced to climb trees and ultimately be labeled a failure.

If only our education would give our students time; time to figure out what works best for them, then it would be a happy story. 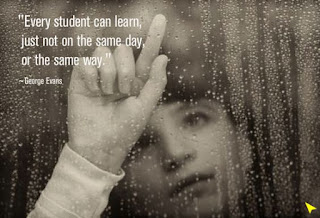 In our journey of applicability of learning, we could at least try to do away with an education that awards weapons of a degree to exploit the masses with destructive pride.
A system of education whose focus has been to enable a life of physical comfort but has failed to pay attention to ethics and values and in fact which often brushes them under expensive carpets has done us little good. Mr. Mallya, I suppose would be able to explain this point far better than me.

It's time we realize that our standardized testing methods prohibit our students from thinking and instead make them into robots following simply a system fed into their brain machines. 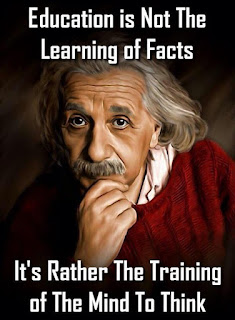 If we, as a country fail to give our youth the right knowledge at the right time and instead continue to suppress them under our dominion, then what today is happening at the JNU is not surprising. An educated mind wants to break free from the chains of restrictions and if not permitted, can get violent.

If the concept of liberty is misunderstood, education which can be used as a ladder to help us climb towards chambers of freedom can sadly drop us down the abyss of soul destruction. Freedom though, must be questionable. It cannot be freedom to hurt others with a voice of anger and frustration but with a dutiful and unlimited voice of love, which will be charitable to poor ears and never demean a mother even if she is ignorant. The mother universe, I came into being from, may not have done a great amount of good to me as per my understanding of goodness, but in all my humbleness I will practice respectfulness towards her. There are many, who though did not go through formal education have been well schooled in common sense often neglected in conventional education.

Till now, we have kept ourselves too busy producing winning rats and if we do not become mindful, then we will have an army of rodents, for the eradication of whom we will need a Pied Piper of Hamelin to change the sequence of vacuous learning and drown it in order to disinfect our world of education from the plague of unmindful intellectual conditioning.

But alas! With such a destruction of the old, a new world of students will be constructed. Here, wisdom which can never be taught will be acquired with open eyes and ears along with a still mind, undisturbed with the stress of deadlines for papers to be written and submitted. Then ignorance which is a curse of the mind and illiteracy, a conditioned result of physical poverty, will be eradicated and a new mind will help bring light. This light will then reflect joy and not grief in the world of learners. Here the learners will not stand naked in their intelligence but be clothed in garments of character. 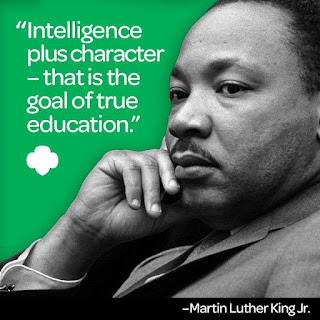 We all know that education is a must but let us also attempt to gain wisdom and achieve intellectual freedom free from the fear of extinction which is taking birth in the minds of the learned. 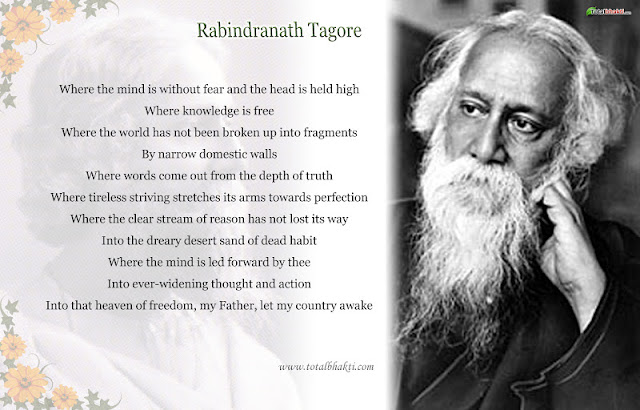 One of the greatest challenges our educational institutes of the world face today is to introduce PEACE as a subject in the syllabus. Today, the youth of the world is being nurtured on the bread of violence and early childhood visions and experiences are leaving a lasting effect on them. Such rigours of life leave no place for them to understand peace and therefore they are growing big on hatred; hatred of caste, religion, colour and economic placements. Instead of educating their minds to be free, they are getting chained in torturous situations which are destroying their capacity to grow to love one and all.
After all, at the end of the day, education bereft of love and peace only leaves them less career choices. We need to read the stories from the his-story books and understand the past wars and work towards positive emotions of affection towards one and all with commitment.
Our world has a great diversity and we must learn to appreciate it instead of getting prejudiced about it. We must inspire every student towards world democracy giving every mind, space to move in a holistic way. Education of peace needs to be supported in every institute of learning so that our future world wealth will not be wasted in making weapons of war and instead be used to make tools of agriculture, art and literature.
The Good Lord, when He walked the earth, taught us to pray and we must now at least learn to go beyond the printed word and bring down to our planet, the order of the heavens. 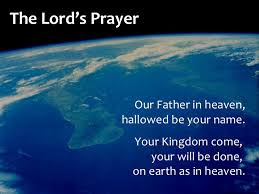 Let us then in our classrooms teach peace and not the makings of atom bombs. Let us teach about a world which has no boundaries or territories but grasslands of free love and oceans of peace. Let us become citizens of humanity. Let us seek the limitless, leaving behind the limited.
This festival of colours, we have taken a gigantic leap in India to apply our knowledge and make our world shine bright with colours of understanding. Let us now not stop here ever but instead stretch the limits of our horizons and literally bring down the heaven planned for us in creation.