WAKING UP EARLY HAS BENEFITS FOR SURE 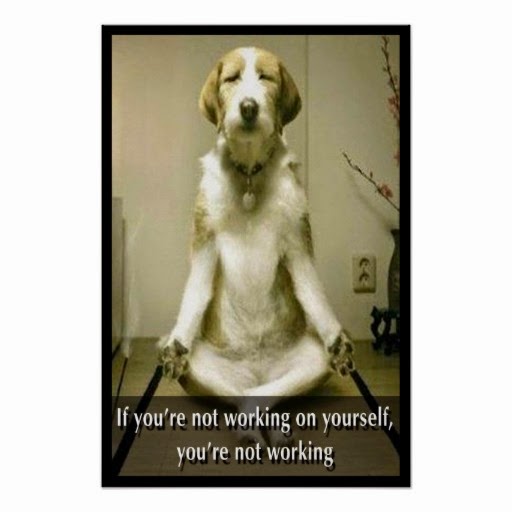 When my children stretch their sleeping hours till late afternoons, they tell me they are catching up on sleep. Perhaps they have been running all day long after the glitters of the world which have tired their eyes and exhausted their minds which now need extensive rest.

This race of catching the basic health requirement makes me ponder on the purpose of life which depends on one’s belief system. If you believe in only one life then there is not much to say. In fact you can then sleep throughout it as it wouldn’t make a difference.  Your entry and exit in the one so called existential holiday is nothing to be considered intellectually. Its’ like the people who go for amusement to a picnic spot and leave the place all littered unconcerned about it as it was anyways only a one time visit. But those who intend to preserve the place for visits by others and themselves again will take care. I have noticed three kinds of visitors to such spots of joy. These display the three gunas we as humans are made up of.

The first kind, showcase the Sattva Guna. They love and care for the space they occupy and maintain it beautifully in body and spirit for their own benefit and the joys and profit of the others. These people are enveloped in peace.

The second kind, showcase the Rajo Guna. They pluck and plunder the sight; sometimes for no purpose at all. Such hyper activity either runs in their blood keeping them energetic or satisfies the destructive urge within. They are covered in excitement.

The third kind, showcase the Tamo Guna. They loiter around the given space uninterestedly. They see with eyes shut and hear with ears blocked. Their movement is slothful. They appear sufficiently happy; in indolence.

Now, if you are a believer in life after life, the scenario has to change. The entire purpose of existence then frames differently. Life suddenly gets a mission to accomplish. A mission to surpass the three gunas and the traumatic experiences of birth which would be an emergence from darkness into light and death which many would describe as a terrifying passage from light into darkness. The in between being sprinkles of joy, love, hate decay and sorrow.

A man filled with Tamas would move about in his life in ignorance, inertia and indifference to his princely soulful inheritance. He could rightly be considered as the lost son of a king.
A man filled with Rajas would be least concerned about high quality principles but instead be more of an ambitious kind to collect physical and intellectual possessions.

A man filled with Sattva would be intellectually sharp enough to understand his original princely position and move with a calm gait towards perfection towards his life’s mission.

The three gunas can also be observed in the time slot of 24 hours. The Brahma Muharat considered being the time period between 4 a.m. and 6 a.m. is when one’s mind is dawning towards purity. It is like the rising of the soul’s intellectual sun. The calmness of the atmosphere at that time as if filters into the mind of man helping him to soak in as much peace as he can in the limited period.
As the physical sun rises, the Rajo guna in man also is awakened to perform its daily tasks. A rajasic man is a worldly active man after all. He works all along the day till the time sunset completing all the tasks at hand.

With the setting of the physical sun the Tamo guna begins its indulgence with sleep and rest. The active rajasic body by then needs sleep of course.

Even the seasons exhibit the three gunas. The Spring being the Sattva is the season of blossoming and maturing of beauty, the Summer is the climate of Rajas where the heat and perspiration of activity is strongly felt and the Winter is the cold of Tamas surrounded by death and burial even in nature.
Wisdom therefore perhaps would be in waking up early during the Sattva time slot and soaking oneself in the dew drops of aesthetic spiritual input, instead of letting this period of soul wakefulness get converted into slothful sleepy tamas.