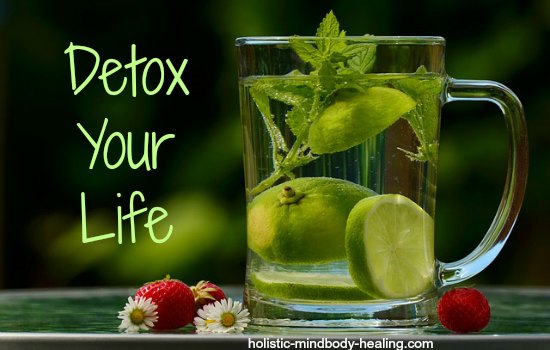 I came across a strange concept of ex-cravings today. Always having associated the word ‘craving’ with food, it was puzzling to understand the prefix ‘ex’ with it.

I learnt later that just as when on a diet or a fast, one could experience cravings for food; one could similarly also experience cravings when one had closed a relationship chapter. The desire or the need to once again indulge in talks, or the need for proximity would be natural but they would only open a probable can of worms shut tight otherwise and kept away for good.

It would however depend upon the reasons for which the relationship was severed. If it had been too painful and bitter in the past and had crossed limitations of forgiveness or forgetfulness, then it wouldn’t make much sense in reliving it in hope, since it would in all probability lead to despair once again and this time the misery could come twice over. Yes, distance does make the heart grow fonder but some distances are equally important for the health of the heart.

The question however is, what if the ex-cravings began to get too loud and demanding? Well, just as one needs a detox diet for the cleansing of an abused system, a detox in relations is equally needed and if this is not done and the abuse continues, it could be detrimental for the system’s functioning.

Every relationship if not built on the cornerstone of love, would sometime or the other prove a failure. It is therefore important to differentiate between love and dependence. A dysfunctional relationship would be shattering and therefore it would be important to recognize one’s self worth. Improving on one’s self-perception would be of great help to elevate the intrinsic value buried under the weight of depression. It is also important to remember that just as we demand respect from others for ourselves, we also need to get the same admiration from our self for ourselves.

We need to let go of those who have hurt us and not cling to them in hate. After all, rolling in the muck is no way in which we can clean ourselves.

So a real detox from an unhealthy relationship would happen when you would gather courage to stand up and take a walk; away from pain.
Picture Credits: Google