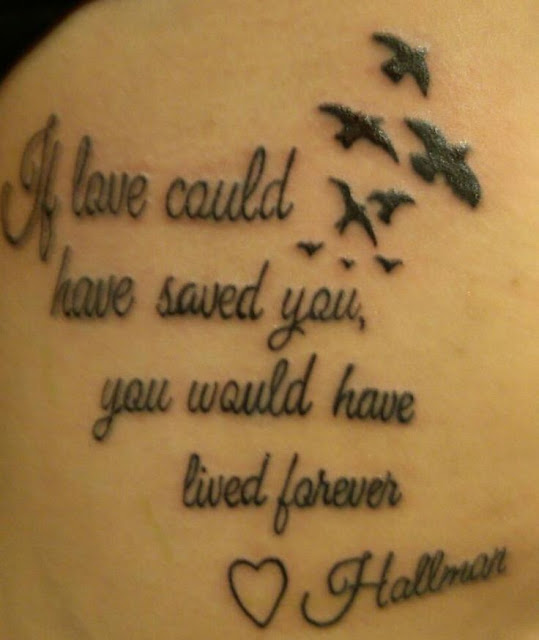 Padmini came in my dream last night. She looked troubled. A part of her face had acid burn marks on it, the sleeve of her dress was torn and her clawed skin underneath was visible. She was not trying to cover it up with any kind of embarrassment like we see most molested women in films do. I felt that she was walking with great difficulty, and yet pride was written all over her face. Her eyes too were wet and red. Probably she had been crying a lot. ‘What did she want?’ I wondered. That pride in her look appeared to not want to bear the burden of the world on her shoulders. She had shirked that honour of sacrifice, because she no more believed that she was a beast of burden, carrying the pride of the men of her world and their so called chauvinist values on her strong shoulders. Her creator had gone all out in his dramatic making. There was tragedy and drama in her life according to him. He had shaped her into an embodiment of love and made her jump into a pit of self sacrifice, the ultimate of womanhood.

I was confused at this visit of hers. Long back somewhere in history I had read about her beauty and how Allauddin Khilji the Muslim invader had gotten attracted to her magnificence and invaded the kingdom of Chittor to take her as his wife. I looked deep into her to have a better look. Yes of course she did look beautiful. It was probably the scars that she wore that added a tinge of attraction to her visage.

Obviously she had something to tell me; why else would she have bothered to come to me in my dream? I looked intensely at her lips to see if they were moving but all I could see was a little tremble. Probably she wanted me to take the initiative. Hesitatingly I began, ‘Look, (I paused and fumbled for words and then as they came to me, I said), I know some bits and pieces of history but I have no authority to ascertain their correctness, because you see, I wasn’t born then. I hope you can understand. Some books say that Khilji defeated the Rana of Chittor in the early 14th century and died soon after. Actually you were not even born then. Am I right?’ Getting no response I continued, ‘weren’t you born somewhere in the mid 16th century in a poetry book of some Sufi, Jayasi who lived very far from Chittor? They say that he created you in his understandings of the longing of man’s soul for his beautiful creator. He made a historical fantasy where he took some factual events and characters and coloured them with his creative imagination. They say that Jayasi belonged to a tradition where love and longing were important parts of life. What were you? Were you really born in the 14th century or were you an imaginary character of a Muslim poet?’

I could see a smirk on her face, and so I continued my questions hoping for an answer. ‘Tell me oh Queen, were you real or just a character of a genre called premakhayam; the Sufi poetry of love? Were you and Ratansen a Sufi portrayal of the sacrifices endured in the name of love for the creator? Was Allauddin Khilji a representation of a world full of its lustful ways?’ I paused my questions waiting to hear an answer. ‘Please do tell me if you were a metaphorical creation, because you are now beginning to scare me’.

By now I could hear deep breaths. It certainly was getting scary. And then it all became human. ‘They burn me today, they kill me because I dare to love, and they rape me to show they are physically stronger! They have never paid attention to me for so many hundreds of years and now suddenly................. these hypocrites; haters of women, misogynists! ......In those days they shamed me. They tied me with ropes of honour, because they always had animal instincts and were scared that the animal in me could be more powerful than theirs. My bravery then, was in making a choice for my life or death. Situations demanded me to jump into the kund in those days. Even today, in many places they don’t allow me education or my choice of work. They leave me with no options. In those days they made my act into a metaphor for bravery and yet today I would never do that. Today I choose to live and fight. It was in fact Jayasi’s thought process that made me so beautifully real. Not that I was not real. My womanhood has always been charming and will continue to be eternal; but must I always be lead to climb to my death? Is killing myself always an answer to prove my worth and honour? My beauty has always attracted the beast in men and then, after all what do they do, they hypocritically immortalise me in books. It has taken them hundreds of years to glorify me after that Bhansali portrayed my character with his creative skills. My descendants suddenly woke up to create a circus of politics around my existence of ‘To be or not to be’. I am; and have always been the most beautiful work of art in creation. In fact, Jayasi in his Sufism created me as unachievable; the beloved God, whom man longs to be in love with. But how many Hindus or Muslims will today understand a Jayasi?  At times they made me kill myself to save my honour and at other times they kill me to save their honour. But today I want to live a life of worth, I want to glorify my spirit, even if they have destroyed me time and again, I want to decide my life, my feelings, my joys. Who are they to tell me whether I can dance or not? They talk of honour, but it’s just their excuse. They don’t want me educated or going out to work. Actually they are scared of my strengths. If I wish to be a pilot, some of them have objections, if I want to be a dancer, some of them again have objections. They want to represent my sacrifice as the pride of all women. Even their educated men believe that the Kund was filled with girls as young as three and women as old as eighty. They soak themselves in pride with such large scale examples of my immolation. Who are they to tell me what I must feel and do? Who are they to tell me what I must wear? How do they know whether I have desires to dance or not? Now after years, Bansali has given me the liberty to feel beautiful and not just be beautiful; and they are angry with him.’

I kept looking at her and listening to her angst. Yes, she was a creation of God and they destroyed her; today she is a creation of man and they want to destroy her again. They fail to give glory to her when she is alive and strive to award her fame in her death.

The poet Jayasi, in his longing for unison with God was believed to have achieved great spiritual powers. I wonder today whether his once upon a time words, of a lotus blooming in a pond being brushed past by a frog living in the same pond and instead a bee from far coming close to it, had prophesy hidden in them. The men of her nation had willingly forgotten her independence; the desires of her humanness, but a Bhansali from far, came and allowed her to express her thoughts as she swirled to soul stirring music. As I was deep in the whirlpool of my thoughts and thinking of how I could be of any help to her, she faded away from my dream and I could hear the birds chirping at my window to announce a new day; a new day, which would allow her to live and rejoice in the times to come.

As the light of the morning sun filtered into my room through the curtains, I was lit up with hope for a new world; where the new world men would like Jayasi in their search for God, find him in a woman’s heart soaked in his presence. The new Padmini would need more than love for her survival. She would need freedom to live her ways and dance her tunes. 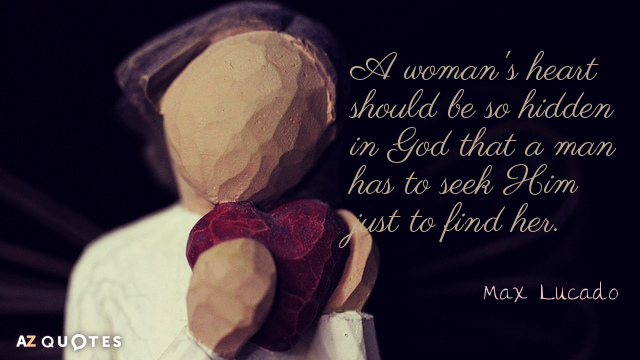