The world today is ageing very slowly. No complaints of course! Just thanks to the fitness and the beauty industry. Surely there are many cover ups and the under covers which add glory to every age arresting its advancing pace.

However, the sad part of this ‘and they lived happily ever after’ story of the desirous everlasting youth, is that old age in most cases has taken the role of Cruella. Most women consciously or unconsciously are performing the act of the Step-Mother Queen in the ‘Snow White and the Seven Dwarfs’ story. They simply want to be interestingly beautiful. In this their desire, they become the witchy queens reaching fast to kill the little pure and originally beautiful Snow Whites in themselves. 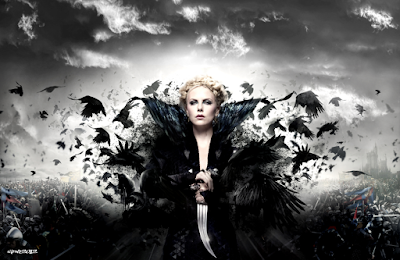 In this journey of escape in the forest of life, living could become fearfully dangerous with hidden wolves of ridicule, complexities, sensitivities and real and imagined terrors.
Unless one was to meet the Seven Dwarfs of understanding in the woods of existence, survival would get filled with moments of panic of the unseen future. However, if the modern women entered the cozy hut of self introspection, they would surely encounter the wisdom of white beards. The seven little dwarfs would ease their troubled souls with points to ponder on. 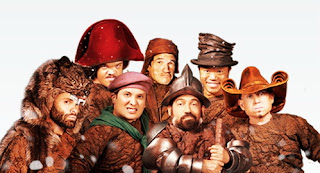