RECRUDESCENCE AND NOT A RESOLUTION

Everybody seems to be making New Year resolutions. They are not exactly new but sort of attempted resolutions of the years gone by which are dressed with a changed attire. I’m then in a fix – to make or not to make new ones.

Actually I’m not the resolution kind. Many promises made to me in the past, have been broken and perhaps as a result I’ve come to believe that ‘promises are meant to be broken’. For the same reason, I don’t believe in making promises but in ‘just doing’.
The last thing therefore, which I would like to do the first thing in the New Year would be to hurt myself. I just would rather be me, doing the right things at the right moments; though I don’t know how many of those would come my way.

After all if I have decided to swim in the waters of my life’s journey, then I’ll just have to gear up in an attractive swim wear and jump in, instead of standing at the shore waiting for the waters to get cooler or warmer. In short, I’ll have to be the captain of my ship and decide whether I allow it to sink or swim. If in a particular moment, I desire to sink, I’ll have become enriched with a lovely underwater experience and in another moment if I desire to swim, it’ll do well to my muscles. Both ways, I’ll be a winner; so then, why a resolution? But perhaps I can’t help get influenced by what everybody is doing and so I will make a resolution after all – to take life as it comes my way; and every time break out fresh with renewed activity. 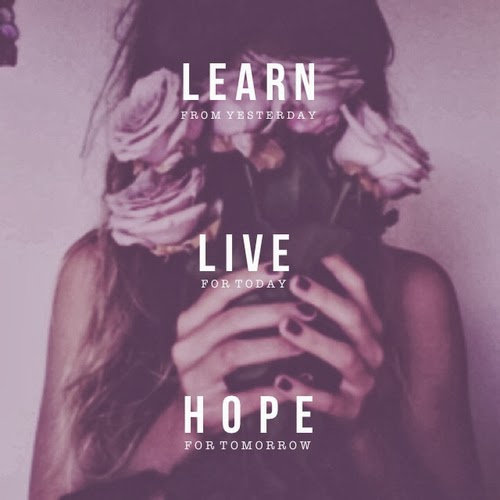